IMPORTANT NOTICE These notes are for guidance purposes only. We believe the contents to be correct but it should not be taken as accurate or full or to apply to specific situations, without first referring to us. Please feel free to call the office and speak to one of our employment team who will be willing to assist with any queries you may have. 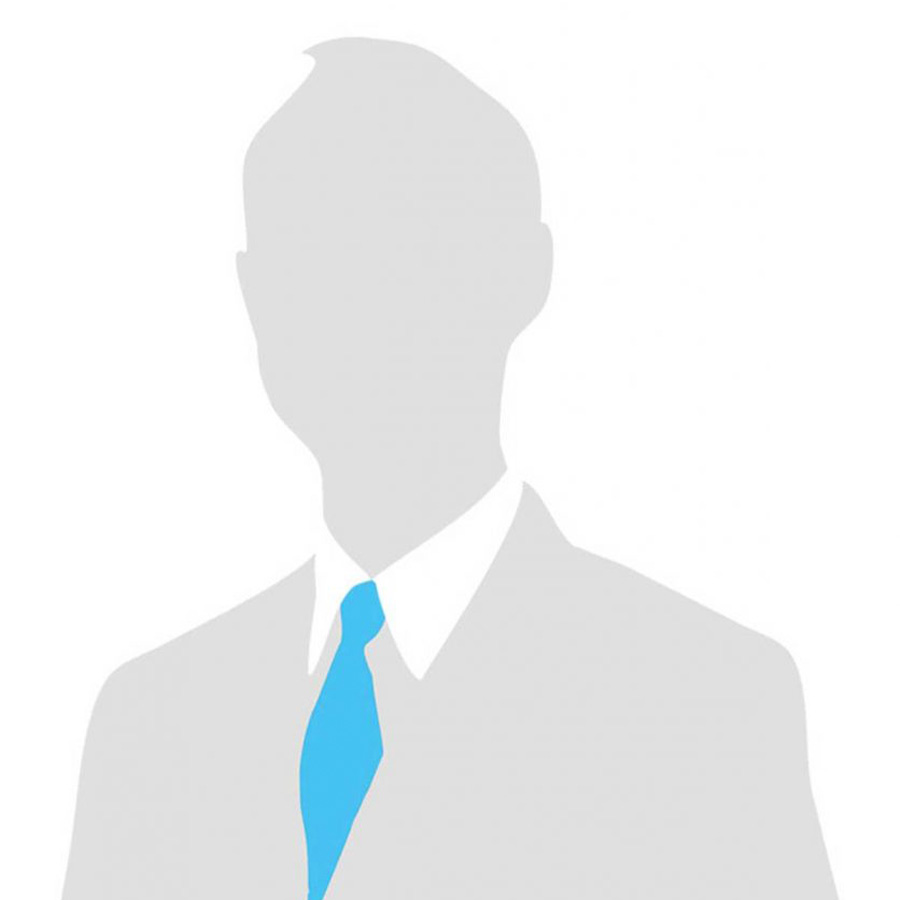