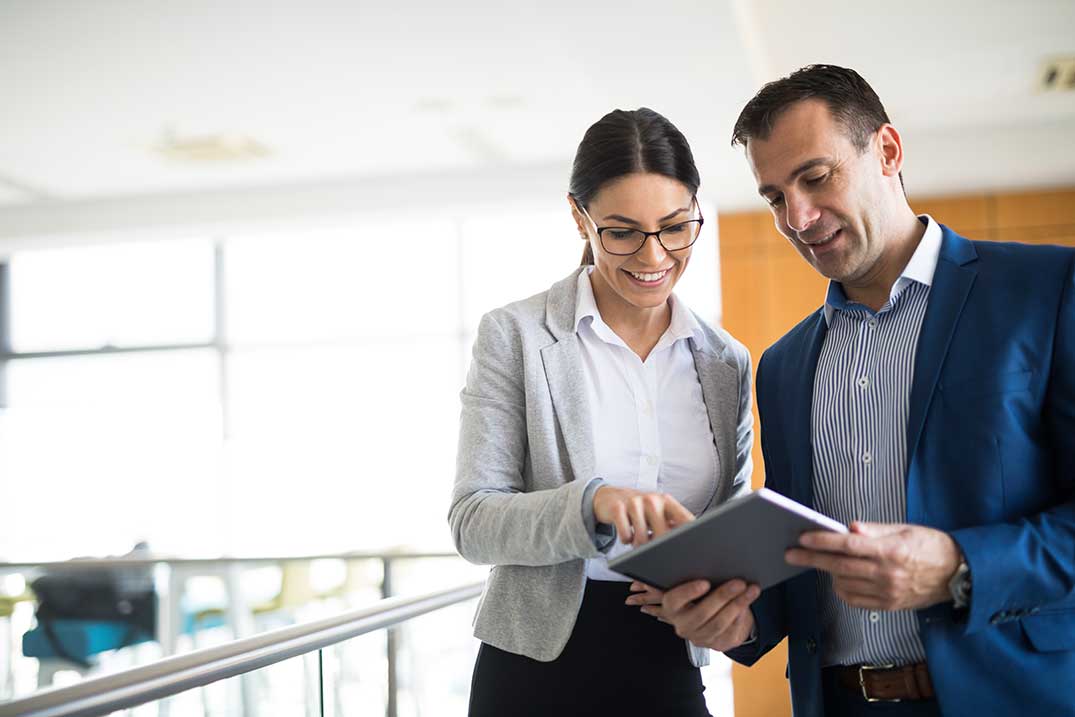 There has much been discussion on this topic in the press in the last few days, following ACAS revising their guidance which indicated a change of mind by the Government. The draft Employment Equality (Repeal of Retirement Age Provisions) Regulations 2011 have now been published and will almost certainly come into force on 6 April 2011.

The Government previously indicated that that the transitional provisions would provide for the default retirement age of 65 to remain in effect until 30 September 2011 (although that would mean that the last day for commencing the statutory retirement procedure was 5 April 2011).

The actual position now is that, an employee can compulsorily be retired between 30 September 2011 and 4 April 2012 provided only that:-

2. the statutory retirement process has commenced by 5 April 2011 at the latest.

It is vital that employers are aware that if they wish to utilise the statutory retirement procedure then they must do so by 5 April 2011 at the latest.

We suggest that any employer considering taking such action should take advice before doing so.

Employment Law: What happens to the employees on the sale of a business?

Next post Inheritance Act claims: The need for families to be reasonable and realistic

Inheritance Act claims: The need for families to be reasonable and realistic