Liability for Injury caused by cattle

Expert animal liability solicitor James McNally considers the duty owed by farmers to protect members of the public using rights of way over their land. For guidance on claiming compensation for injury caused by cattle call our free legal helpline on 0333 888 0404 or send an email to us at [email protected]

We are specialists in animal injury compensation claims. In this article we look at the legal duties owed by farmers to members of the public. And you can read here a success story of how we recovered £45,000 for a woman who was the victim of a cow attack.

The potential for farmers being held liable for accidents involving cattle on their land has been highlighted once again in the recent case of McKaskie v Cameron.

Shirley McKaskie was meeting her partner at a local pub. As she was running late she took a shortcut across farmland with her dog, Tina. She followed a public right of way across the field but had to take a detour as the path was overgrown with nettles. In the field were a beef suckler herd of about 40 Simmenthal-cross cows and their six to nine-month old calves as well as a bull. The cattle attacked Mrs McKaskie, leaving her very seriously injured. She suffered a major head injury requiring emergency brain surgery and also sustained a broken arm, broken ribs and extensive bruising. Had the farmer, Mr Cameron, not driven to her aid on his quad then it could have been fatal.

Secondly, because Mr Cameron had not taken reasonable care for Mrs McKaskie’s safety, as required by the Occupier’s Liability Act 1957.

And thirdly, in common law negligence. Mr Cameron had not properly considered that the cattle posed a risk to the public and had failed to adequately notify walkers of those dangers.

The judge was not sympathetic to Mr Cameron in particular or farmers in general. Regardless of the practicalities, he stated that either the footpath should have been fenced off or the potentially dangerous livestock should have been grazed elsewhere. He also commented that it was important for walkers to be given clear information at the entrance to a field and warned of dangers they face so that they can “consent” to any risk of injury. What farmers cannot do is put up any signs that might deter the public from using the way since that would be in breach of National Parks and Access to the Countryside Act 1949.

The NFU have been dismissive of the decision as in legal terms the case was only heard in a county court  and is not a binding precedent. However, they have produced guidance for their members on keeping livestock in fields through which there is a public right of way. They have advised farmers to make an assessment about the risks posed by the livestock and consider factors such as:

Farmers should take proportionate precautionary measures as appropriate in light of the assessed risks. Depending upon the level of risk posed by the livestock, famers might want to consider erecting signs to tell walkers what is being kept in the field, fencing off the right of way using temporary fencing that doesn’t obstruct the right of way, or placing any supplementary feeding away from the right of way. In certain circumstances the most appropriate course of action will be to move the livestock to an alternative field.

Signs by themselves will not prevent a farmer’s potential liability to someone injured by livestock but they do show that the farmer took care to inform walkers about livestock kept in fields through which there are public rights of way. Signs help walkers to understand that livestock is being kept in the fields, so that walkers can act appropriately in light of the information they are given.

There are certain restrictions about what signs can and cannot say. Signs cannot deter members of the public from using rights of way. They should be informative (e.g. “cattle in field”) but should not suggest that there is a danger (e.g. “caution, cattle in field”). Signs displayed on a right of way should be removed or covered when the animals are not in the field.

We are experts in animal law and deal with animal related accident claims nationwide. So if you have suffered injury caused by cattle and are looking for experienced solicitors to deal with your compensation claim then call us for a free case assessment and details of no win, no fee funding. 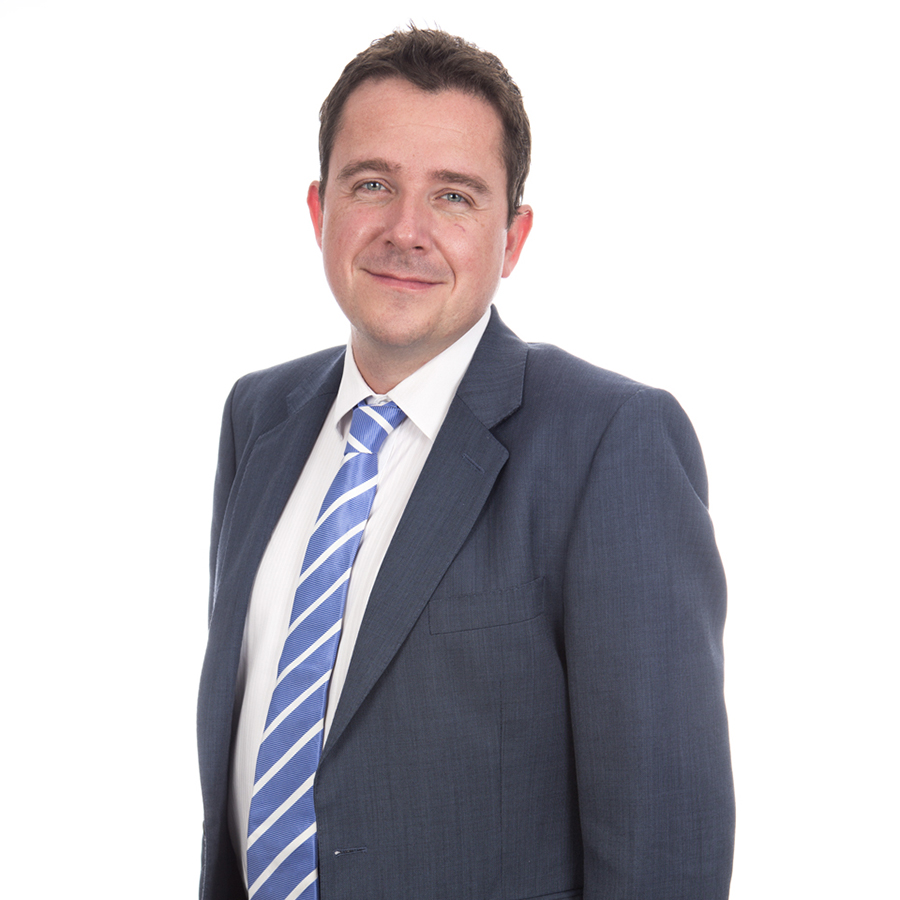