Drink drive and ‘Special Reasons’ for keeping your licence

Why 'special reasons' could be so important in enabling you to avoid losing your license for drink driving.

Many people find the law relating to drink drive offences confusing. Given the technical complexities involved this is hardly surprising. To help those who are struggling, specialist drink driving solicitor Jen Law summarises the legal position in plain English and explains  why the so-called ‘special reasons’ are so important and could be the difference between retaining and losing your license.

My starting point when attempting to summarise our drink drive laws is to simply say that if someone drives (or attempts to drive) a motor vehicle on a road or other public place (such as a car park where the public are allowed access) in England or Wales, then they must not have more alcohol in their system than the legal limit allows.
So what is the legal limit?

The limit depends on how the level of alcohol in the body is being measured: breath, blood and urine can all be tested.

If someone is over the limit then they are guilty of a criminal offence of driving with excess alcohol.

In most circumstances being found to have driven with excess alcohol would result in a plea of ‘guilty’ to a drink driving charge.

When someone pleads guilty to a drink drive offence, the Court must impose a disqualification from driving for a minimum period of 12 months unless the Court is satisfied there are ‘special reasons’.

Unhelpfully, there is no definition of ‘special reasons’ in any legislation, but the following requirements must usually be present:-

Normally in a criminal case, the Prosecution must prove ‘beyond all reasonable doubt’ that the offender is guilty. However, if in a drink driving case a defendant wishes to put a ‘special reasons’ argument before the Court then the burden of proof reverses. This means that it is then for the defendant to prove to the Court that the ‘special reasons’ argument is genuine.

Fortunately, the defendant doesn’t face such a high hurdle of proof, only being required to prove something on the ‘balance of probabilities’. This is the civil burden of proof,  which in percentage terms can be as little as 51/49% in the defendant’s favour.

Now, you are probably wanting to know what these ‘special reasons’ are which could save someone from being disqualified from driving.

Now to the common special reasons which could save a license:-

There are 7 factors to take into account with a ‘shortness of distance’ argument:-

If the Court finds a ‘special reasons’ argument proved, it has the discretion to impose points, to reduce the disqualification or to impose no ban at all. However, if the driver would otherwise have been disqualified under a mandatory disqualification and the Court decides not to impose any ban,it must impose some points.

I would stress that this is the briefest of summaries. Motoring offences are a highly technical and complex area and it pays to take specialist professional advice, particularly in view of how important a driving license is to most people.

I am able to travel to attend courts throughout the south west, including Devon, Somerset, Dorset, Cornwall and Avon. 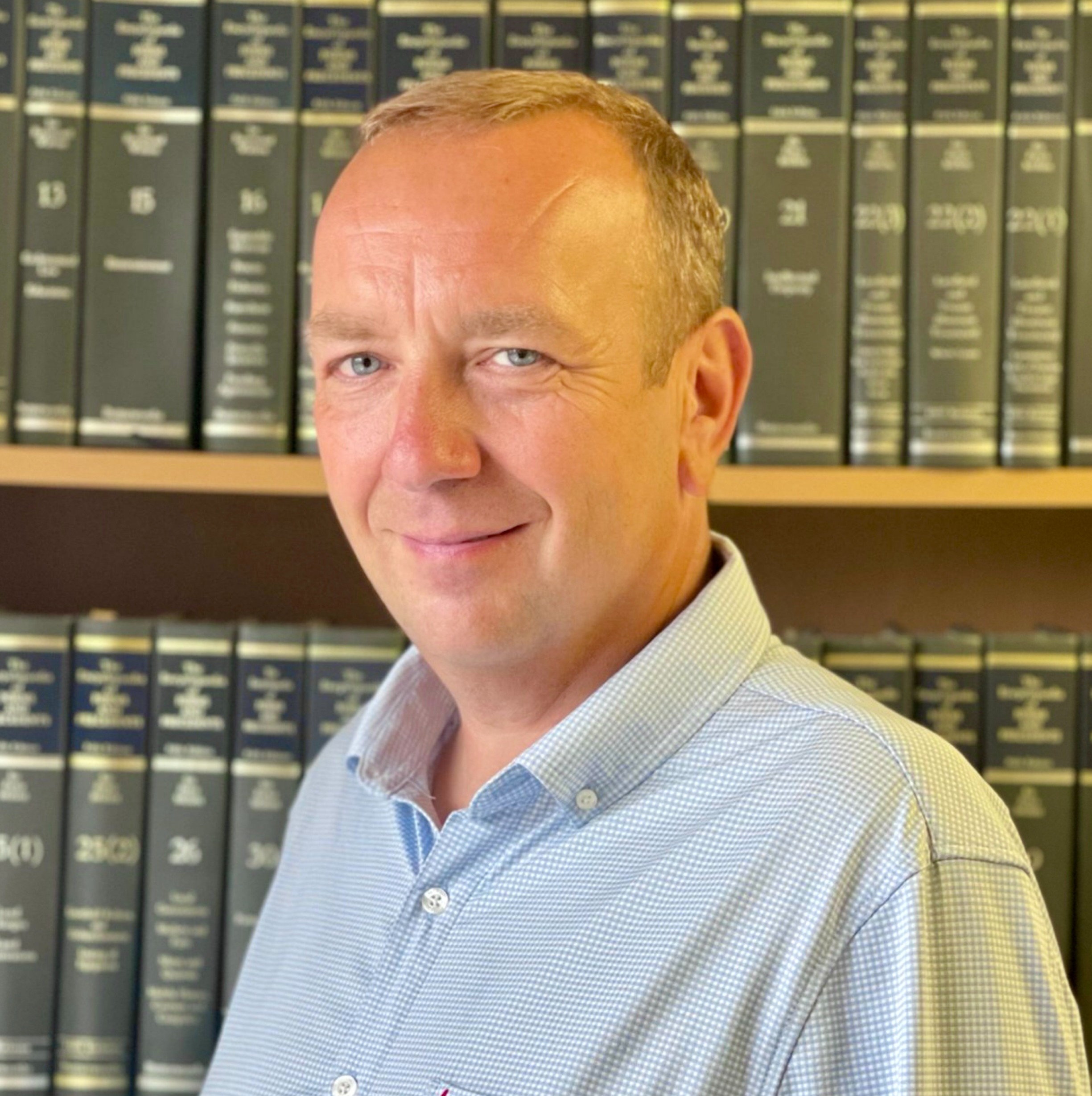