The second in a series of articles by specialist criminal law solicitor Jen Law on the drink drive defences available. In this article Jen looks in more detail at the so called 'hip flask' defence.

The post-drive consumption defence (or the ‘hip flask’ defence as its sometimes referred to) is a defence to a drink driving charge based on the argument that alcohol had been consumed after the accused had driven the car and that at the time of the alleged offence the defendant was not over the limit.

For this defence to succeed a defendant will need to satisfy the Court that:

a) they had been under the limit when they were driving,
b) alcohol had been consumed after reaching their destination, and
c) they had not driven again after drinking the alcohol.

You may think this is simple; you just tell the Court you had a drink when you got home/to the pub/reached your friend’s house and that you would have stayed the night or got a taxi home. After all, how could the prosecution prove that isn’t what happened?

When someone wishes to rely on the defence of drinking alcohol after they drove, it is up to them to provide evidence of this to the Court. The Court must be convinced that it is more likely than not that this is what actually happened.

An independent expert witness will normally be required as they will need to be able to undertake a complicated mathematical equation in order to determine whether it is likely (based on various information) that the accused’s account is accurate and that they would have been under the limit when they drove, even if they weren’t under the limit when the police took samples.

We can instruct an expert on your behalf to review the evidence and confirm that the alcohol was consumed after and not before. In these cases it is always important that you give us as much information as possible to pass on to the expert so that the calculation is as accurate as it can be. This way there will be a greater chance of the Court accepting the evidence.

For a period commencing approximately 24 hours before you drove the vehicle, we will need to establish the following information:

So, if you are facing a drink drive charge and think you have a post-drive consumption, hip flask defence then contact us on 0333 888 0404 or email us at [email protected]

You can read the first in this series of article on drink drive defences HERE.

Solicitor Jen Law specialises in drink drive offences. She is available to attend your local court and regularly appears in courts throughout the South West, including Devon, Cornwall, Somerset, Dorset, Wiltshire and Avon. She is always happy to provide free initial guidance on an informal basis. 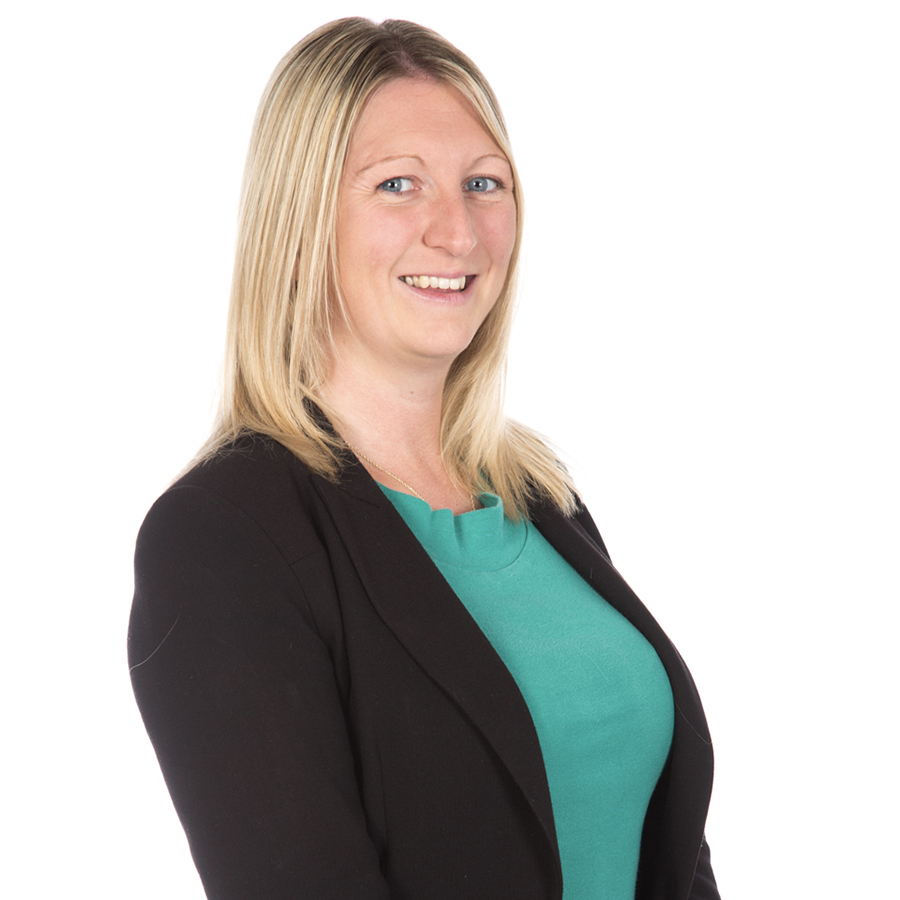 Drink drive and ‘Special Reasons’ for keeping your licence