It takes a genius to understand how tax works and if Einstein had difficulties, us mere mortals barely have a hope.  This is no more so than in trying to work out whether tax should be paid on damages or settlement arising out of litigation. And if so, in what circumstances is compensation taxable?

The difficulty with trying to work out whether tax is payable really depends on how the damages are classified.  Is it income?  Or are they an asset to which Capital Gains Tax (CGT) applies?
Income is probably the easier of the two to deal with.  If you bring a claim for personal injury, it may well include a claim for loss of earnings.  As you would have paid income tax on those earnings, then in theory, income tax is due on those damages.   However, it has long been established that loss of earnings claims are exempt from income tax.  This may not have been a problem in the early part of the last century when income tax was very low but as the century progressed, income tax has become a much larger proportion of our wages.  It was decided therefore in the 1955 case of British Transport Commission -v- Gourley that any compensation for loss of earnings should be the equivalent of net earnings – much to the delight of insurance companies and chagrin of HMRC.  The Gourley Principle as it is now known, has remained good law and credit is therefore given for income tax in loss of earnings claims.

Unfortunately, the Gourley Principle does not apply on claims for loss of profit or other, similar taxable receipts.  This was examined in 1996 in Deena -v- Gooda Walker when the Court was asked to consider whether lost profits that arose out of negligent advice was exempt or not.  One of the arguments raised was that found in the judgment in London and Thames Haven Oil Wharves Ltd -v- Attwooll where the judges said:
“Where, pursuant to a legal right, a trader receives from another person compensation for the trader’s failure to receive a sum of money which, if it had been received, would have been credited to the amount of profits (if any) arising in any year from the trade carried on by him at the time when the compensation is so received, the compensation is to be treated for income tax purposes in the same way as that sum of money would have been treated if it had been received, instead of the compensation.” [my emphasis]

Accordingly, the reverse of Gourley applies in those circumstances: damages have to be “grossed up” and paid in full so the recipient can discharge his own tax liability.
But then we come to the knotty problem of asset-based damages which was made ridiculously complicated by the 1985 case of Zim Properties Ltd -v- Proctor.  CGT is payable on any gain that is made.  So if, for example, you purchased a house for £150,000 and sold it tomorrow for £225,000, subject to any tax exemptions, you would have to pay CGT on the £75,000 profit you have made.  The main feature though is that CGT is payable if the profit or gain arises out of an asset.  In Zim, the court concluded that the right to bring a legal claim should be classed as an asset: it can be bought and sold like property.  As a result, CGT was technically payable on damages.

Fortunately, HMRC saw sense and introduced Extra Statutory Concession D33 which clarified the situation.  Provided there is an underlying asset that was the subject of the dispute and provided the damages do not exceed £500,000, CGT will not be payable.

But then we get the added difficulty of what is meant by that.  It has been suggested that damages granted following an estate agent’s negligent advice on a house sale would fall outside ESC D33 but personally, I think that is a poor example as damages arising from professional negligence claims are generally exempt anyway.  A better example I would say is a loss of bargain claim.  Using the example given above, if your solicitor failed to expedite the purchase of the £150,000 property and it fell through, you would expect to sue the solicitor for the loss of the £75,000 gain that you would have made.  It seems logical therefore that if the purchase had completed and you would have paid CGT on that £75,000 gain, that you have to pay CGT on the damages you are granted.
As such, we have to be careful when claiming damages to ensure that the correct amount is claimed as either there is going to be an unexpected windfall or a large HMRC bill.  Generally though and as a result of ESC D33, claims for personal injury, discrimination, defamation, loss of earnings and damages awarded to an individual by reason of his trade or employment are exempt.  So too is compensation for professional negligence claims in relation to an action in respect of a wrong or injury.

This article is only a very brief consideration of the issues raised by the seemingly simple question, ‘is compensation taxable?’, but hopefully it has highlighted how complex the issue can be.  To demonstrate just how complicated it is, even the Law Lords in the Deeny case could not reach consensus about whether damages are income or capital and what tax therefore applied.  So, in the case of doubt, I would strongly recommend that you speak to a specialist who has a firm grasp of the principles involved.

Emma Slade is a professional negligence solicitor who writes a popular blog for our specialist website which you can visit here. If you are contemplating a professional negligence claim then she will be happy to discuss the case with you at the outset and offer her initial views. We have a range of funding options available, including no win, no fee. Call us on 0333 888 0404 or send us an email at [email protected] 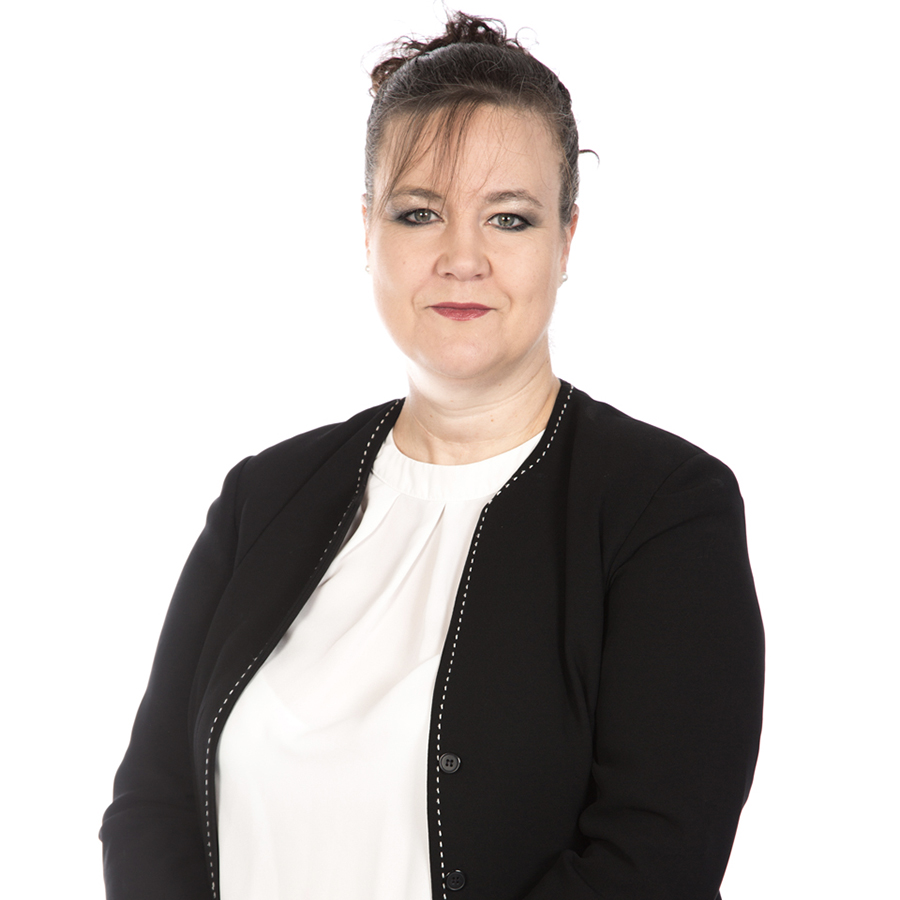