We deal with vaginal mesh implant claims nationwide on a No Win, No Fee basis. Call for a free case assessment on 0333 888 0404 or email us at [email protected]

On 8 July 2020 Baroness Julia Cumberlege, Chair of The Independent Medicines and Medical Devices Safety Review released a report “First Do No Harm” on how the health system in the UK responds to patient reports of side effects from medication and medical devices.

The report commissioned by the former Secretary of State for Health and Social Care, Jeremy Hunt, reviewed the treatment of over 700 women and their families about three different treatments:

The report concluded that opportunities had been missed to listen to patients and act on the concerns being raised, and much of the suffering of the people involved was entirely avoidable. It is not clear how many women and families have been affected by these treatments, but it is thought to be in the hundreds of thousands.

The report identified a systemic failing in the health system when women reported concerns with the treatment they had received which were often dismissed as ‘women’s problems’. The report further identified missed opportunities to listen and respond to the concerns of women and their families.

The report identified a number of ‘themes’ that were apparent in all three treatments:

As a result of the failings, many women have suffered decades of physical pain and incontinence through the use of surgical mesh, and many hundreds of children have been born with birth defects or developmental delay because of the use of Primodos or sodium valproate during pregnancy, due to no fault of their own.

The review board made nine recommendations following their investigation:

Following the publication of the report, Nadine Dorries MP, made a statement in parliament apologising on behalf of the health and care sector for failing to list and respond to the concerns of the women involved. She stopped short of commenting on any government action that would be taken as a result of the report, but stated that the government would respond in full as soon as possible.

The report represents a major source of support for patients and their families who have suffered life changing complications as a result of these treatments and who are pursing a clinical negligence claim, including a vaginal mesh implant claim.

The team at Slee Blackwell welcome the findings of the report as it crystallises what we have known for a long time – that patients were not listened to and not enough was known about the short and long term risks. The families affected deserve some form of redress. The stories of the 700+ women that were used in the report investigation echo the harrowing accounts that we have heard from our own clients of lives being devastated by avoidable pain and suffering, particularly the women we are representing in relation to vaginal mesh implant claims.

For many families affected, a conventional clinical negligence claim cannot be pursued because they are now out of time, but they may still be able to pursue a claim under the proposed schemes.

For those who can bring a claim for clinical negligence, you have three years to issue your claim at Court. This is known as the limitation date and runs either from the date of the surgery or the date you became aware there was potential for a negligence claim. This can often be a complex consideration and will require a detailed assessment by an expert lawyer. We offer a free case assessment service for vaginal mesh implant claims and if you have a case then we can deal with it on a No Win, No Fee basis.

So, if you think that you may have a vaginal mesh implant claim, the team at Slee Blackwell can offer a no obligation case assessment. Your enquiry will be listened to in confidence, with compassion and understanding. If you would prefer to speak to a female lawyer, this can be arranged for you, as we know how difficult this type of conversation can be. Call 0333 888 0404 or send an email to us at [email protected] 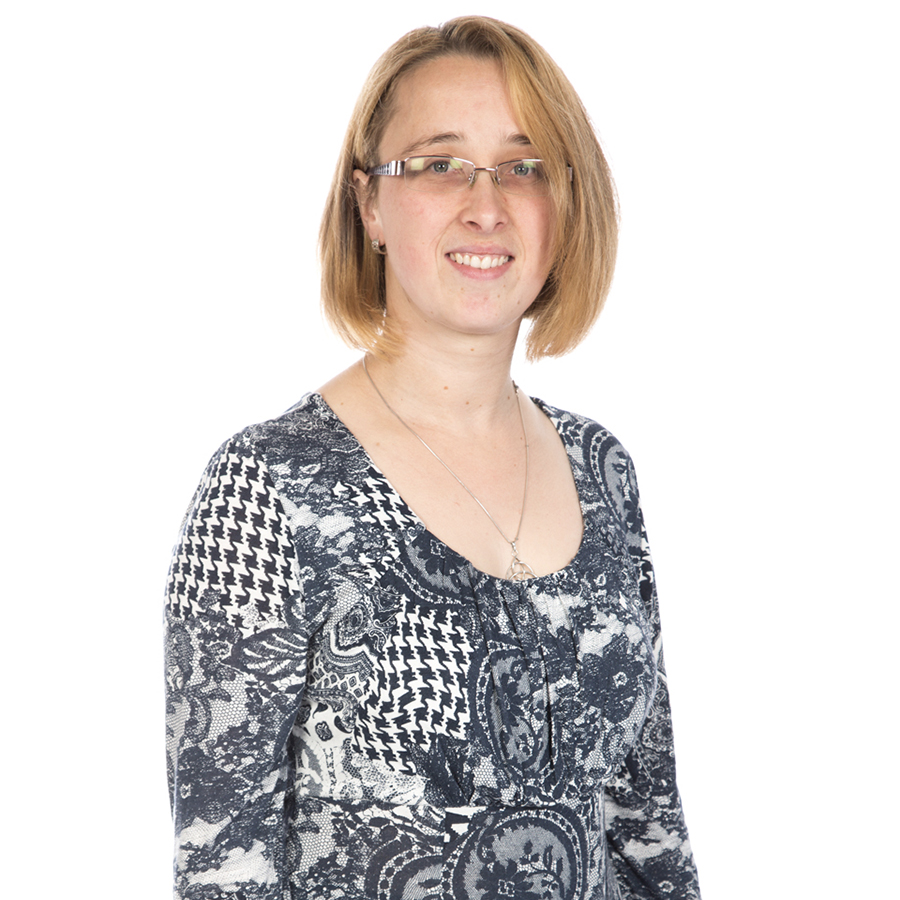