Clinical negligence lawyer Oliver Thorne looks at what is involved in making a sepsis compensation claim. If you have any questions or want to know how No Win, No Fee works then you can call him for a preliminary chat on 0333 888 0404 or send an email to [email protected]

Sepsis compensation claims can be made where there has been a late diagnosis of sepsis and the hospital is at fault.

Sepsis is a result of an overreaction of the immune system following an infection. The effects can be catastrophic, often leading to organ failure and death. It can be triggered by relatively minor injuries; a simple wound that becomes contaminated can be enough.
There are an estimated 250,000 cases of sepsis in the UK each year and it is believed that sepsis is responsible for over 50,000 deaths annually. Although sepsis is a treatable condition if it is picked up early, serious consequences can follow if it goes undetected for too long.

There have been lots of reports in the media about the growing problem of sepsis in our hospitals, with the NHS coming under attack for failing to meet targets.

Investigators have discovered that as many as one in four patients with suspected sepsis are forced to wait too long for treatment.
The recommendation is that patients should be put on an antibiotic drip within an hour of sepsis being suspected. The first hour is critical to survival and campaigners believe that patients are being put at risk by hospital failures during this crucial time.

When hospitals let patients down by failing to provide an acceptable standard of medical care then people often turn to lawyers for redress. Sepsis compensation claims are becoming increasingly common where patients or their loved ones feel that the NHS are at fault for not identifying the signs of sepsis early enough and not providing the required treatment.
The key to making a successful sepsis compensation claim is building a legal case establishing that if recommended procedures had been followed by a hospital the consequences would have been avoidable. By using experienced, specialist medical negligence solicitors you will give yourself the best chance of recovering the compensation you deserve.

How we can help you

If you are thinking about making a sepsis compensation claim then you can call our FREE legal helpline for guidance and details of our No Win, No Fee funding scheme. We are specialists in clinical negligence law and are recommended by the prestigious Legal 500. Call us on 0333 888 0404 or send brief details to us by email at [email protected] 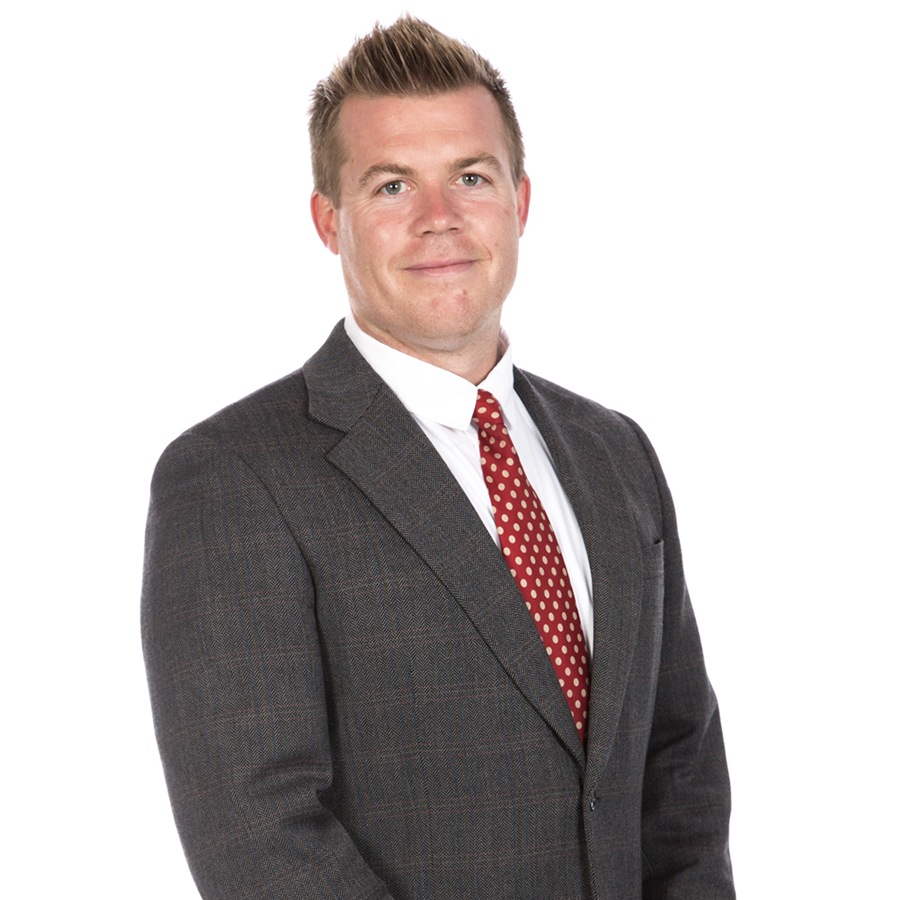