We specialise in probate disputes on a nationwide basis. Call our free helpline for a case assessment and details of No Win, No Fee funding on 0333 888 0404 or send us an email.

Probate dispute involving a widow who contested her husband’s Will.

Probate dispute solicitor, Chris Holten, looks at the case of a widow who has been refused permission to challenge her husband’s Will by bringing an Inheritance Act claim.

Background to the probate dispute

Mary Sargent has been refused permission to bring an out of time claim for reasonable financial provision from her late husband’s estate, under the Inheritance (Provision for Family and Dependants) Act 1975.

Joe Sargent died in May 2005, leaving a Will dated 20 February 2002.  In broad terms the Will transferred most of Joe’s assets into a discretionary trust, the beneficiaries of which were Mary, Jane (Joe and Mary’s daughter) and Jane’s descendants.  Mary, Jane and their family solicitor Mr Thomson were the Trustees of the discretionary trust set up under Joe’s Will.

There was some dispute regarding the assets that should form part of the trust.  While the estate was sworn at £3.2 million, it was said to be worth closer to £8 million at the point of trial.

Joe also left two letters of wishes.  The first of which stated:
“It is my wish that for so long as she is alive, Mary should have all the benefit from my assets unless she specifically says that she does not want everything.
Certainly, for so long as she remains mentally competent to make a decision, no land buildings or houses should be sold without her specific agreement.
After Mary’s death I wish my daughter Jane to have the benefits for her lifetime if she wishes. That would enable her to live at Grafton rent-free if she wishes to do so. However unless there are completely unexpected circumstances I wish the capital assets preserved and if possible enhanced for the benefit of Jane’s children and their issue…”

Mary’s position was that her husband intended to provide her with a substantial income under the terms of his Will.  For various reasons the asset rich, cash poor trust did not produce an income sufficient to sustain Mary.  While Mr Thomson made a variety of suggestions to supplement Mary’s income, it was ultimately agreed that the family farming partnership would pay Mary an income of £20,400, rather than selling trust assets.

In time however it became apparent that the agreed income was still not enough to meet Mary’s outgoings.  It was estimated that she would require an income of £40,000 per annum.

Mr Thomson again suggested that trust assets could be sold to provide Mary with an income.  Both Jane and Mary were reluctant to do so and instead it was agreed that the farming partnership would pay Mary’s additional outgoings, the value of which would be repayable upon demand.  Mary expressed some concern regarding this arrangement to Mr Thomson.  He explained that he was appointed to advise the trust and that if Mary was concerned, she should seek independent legal advice.

Mary expressed further concern regarding her income over the next few years, which resulted in her income from the farming partnership being increased to £30,000 in December 2015.

In or around May 2016 Mary took independent legal advice regarding her financial position, which resulted in court proceedings being issued in July 2016 under the Inheritance Act.  The proceedings made reference to the alternative claims that Mary could bring against the trust, which mostly focused upon the ownership of the trust assets.

The legal principles of the Will challenge

There was little disagreement between the parties regarding the legal principles involved in the probate dispute.  It was acknowledged that Mary was roughly ten years out of time to bring her Inheritance Act claim and as such, required the Court’s permission to proceed.

The starting point for out of time applications under the Inheritance Act can be summarised as follows:
i) the discretion is unfettered, and is to be exercised judicially and in accordance with what is just and proper
ii) the onus is on the claimant to establish a substantial case for the claim to proceed despite the normal rule
iii) it is material to consider how promptly and in what circumstances the claim has been brought outside the time limit
iv) it is material to consider whether negotiations were commenced within the time limit, or whether any delay after the expiry of the limit may be accounted for by negotiations
v) it is relevant to consider whether the estate has been distributed before a claim under the Act has been made or notified
vi) it is relevant to consider whether the claimant has any other redress, for example against their advisers, if permission is refused.

Mary’s barrister acknowledged that her claim was brought a very long time after the expiry of the six month period; longer in fact than any reported case.  Mary’s position was that she did not understand her entitlement under the trust and in fact believed that she owned half of the assets and had relied upon her husband’s assurance that, “she would be a wealthy woman”, which turned out not to be the case.

Mary’s barrister submitted that the trust was able to make provision for Mary, as the assets had not been distributed.  It would be easier and cheaper for Mary’s claim to proceed, than to force her to bring additional claims against the trust.

Outcome of the probate dispute

Mary was not granted permission to proceed with her out of time claim under the Inheritance Act.  The Court found aspects of her evidence to be inconsistent with the evidence provided by Mr Thomson.  It was also found that Mary was aware of the terms of the trust, particularly as Mr Thomson had offered her detailed advice at various points in the ten years following her husband’s death.

“This is not a case in which any material facts have been concealed from Mary at any stage, or where she has been misled by Jane or the trustees. I reject any suggestion that she was misled by, or out of vulnerability or misunderstanding deferred to, the advice of professionals, or that the professionals prioritised Jane’s interest over her own.”

As Mary had participated in all discussions surrounding her income, it was found that she must have been aware of the terms of the trust and how this impacted upon her finances.

“The reality is that Mary took her own decision to continue to work within the arrangements provided for by the will rather than to explore whether she had any option available to vary them, in the full knowledge of the financial difficulties she was under, and maintained that decision over a very long period.”

The financial difficulties Mary had experienced, coupled with Mr Thomson’s advice to seek independent advice, were directly relevant to the question of whether her Inheritance Act claim should be allowed to proceed.  It was found that Mary had been perfectly happy to allow the terms of the trust to provide her with an income over a number of years.  The fact that Mary had allowed the operation of the trust to vary her income, was also relevant to her out of time application.
Accordingly her application was rejected.

So what does the court’s decision in this probate dispute tell us?

How we can help with your contentious probate dispute

We have a team of lawyers who deal exclusively with contentious probate disputes and Inheritance Act claims. We offer a free case assessment service and can in some circumstances deal with cases on a No Win, No Fee basis.
Call us on 0333 888 0404 or email [email protected] 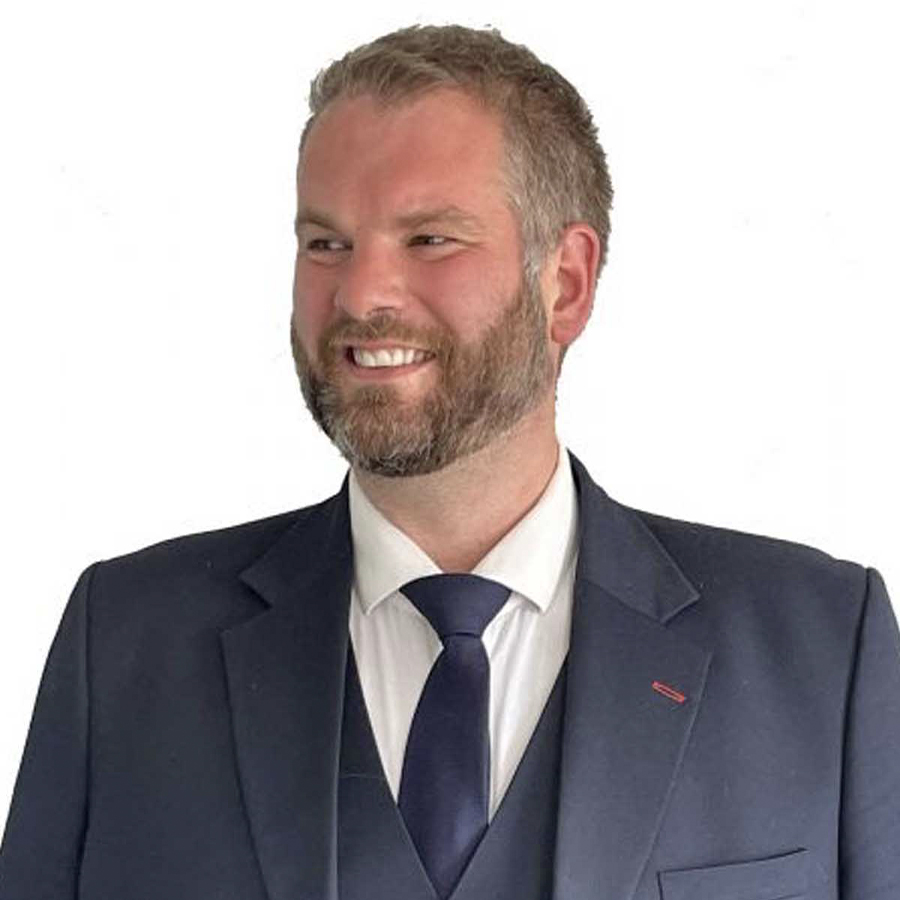 Chris Holten is a Partner in our Contentious Probate team. While he is experienced in all aspects of inheritance dispute law, he has a particular interest in contested wills and claims under the Inheritance (Provision for Family and Dependants) Act 1975. Outside of work he enjoys cooking, taking his dogs for long walks in the countryside and trekking our coastal paths.

Chris Holten is a Partner in our Contentious Probate team. While he is experienced in all aspects of inheritance dispute law, he has a particular interest in contested wills and claims under the Inheritance (Provision for Family and Dependants) Act 1975. Outside of work he enjoys cooking, taking his dogs for long walks in the countryside and trekking our coastal paths.