Negligent valuation: The margin for error 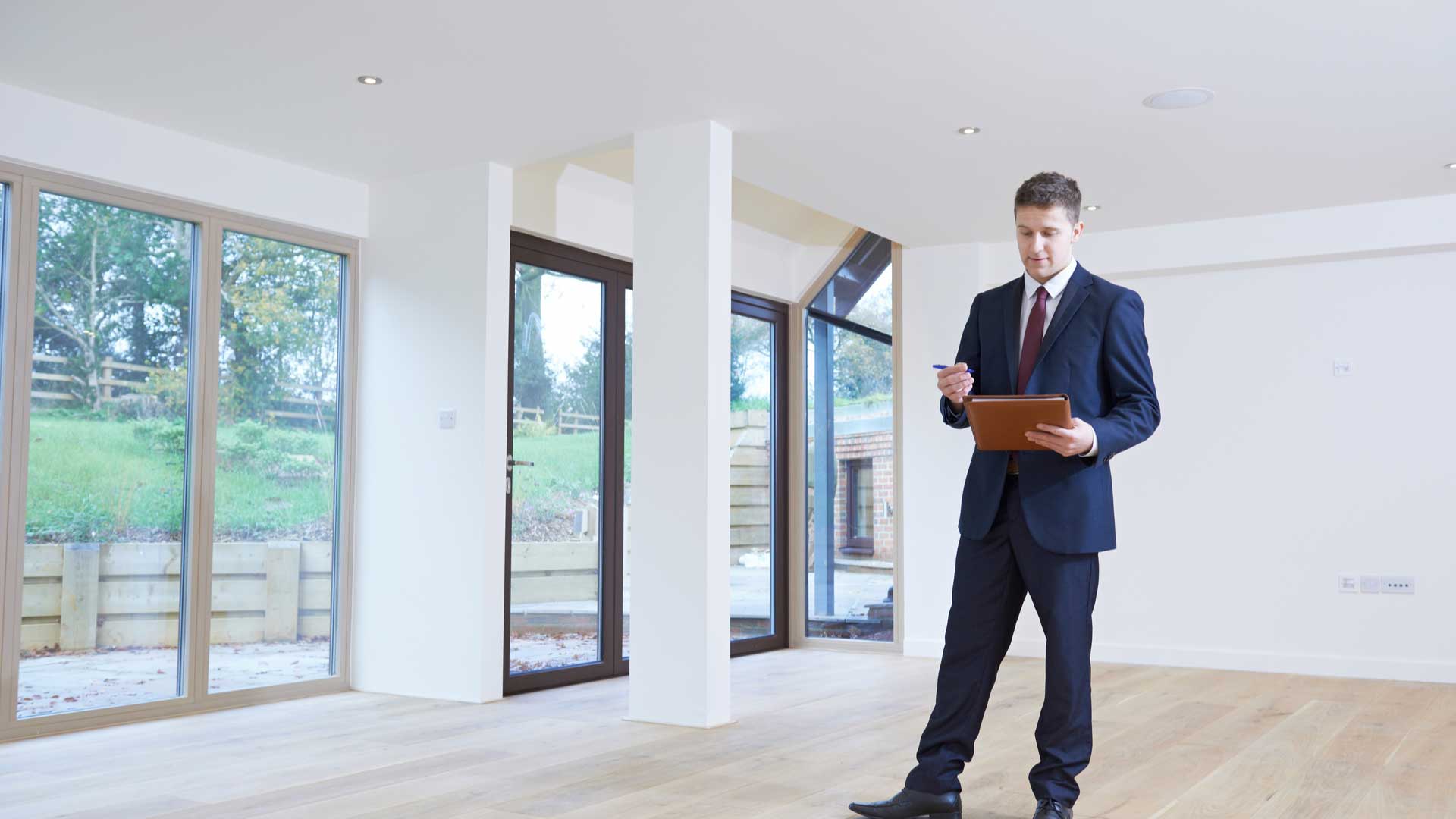 Negligent valuation: The margin for error

Can a property valuer get a valuation wrong, but still escape legal liability? Well, the answer is a qualified “Yes”. They can get it wrong, as long as it is not too wrong!

Courts have long recognised that valuing a property is more an art than a science. Property prices fluctuate. There are few absolutes and the best that many valuers can do is hunt around for comparables, which are not always easy to find.

Inevitably this results in a huge subjective element being introduced to any property valuation. Judges are therefore slow to make a finding of negligence against a valuer or surveyor unless the valuation is significantly wrong.

In the case of K/S Lincoln and Others v CB Richard Ellis Hotels Limited the judge calculated that a reasonable margin of error was plus or minus 10% of the “true” valuation. So, even though the valuation was “wrong” by up to £200,000, the valuer was not negligent and the negligent valuation claim failed.

The case also confirmed that it does not matter if the valuer’s methodology is flawed. As long as the valuer gets within 10% of the “correct” valuation it is irrelevant how that figure was arrived at.

We deal with negligent valuation claims on a nationwide basis. If you have lost out due to an incorrect valuation that is beyond the 10% margin then we would be happy to consider taking on your compensation claim on a No Win, No Fee basis.

When can I make a professional negligence claim?

Next post My GP has made a mistake, what can I do?

My GP has made a mistake, what can I do?