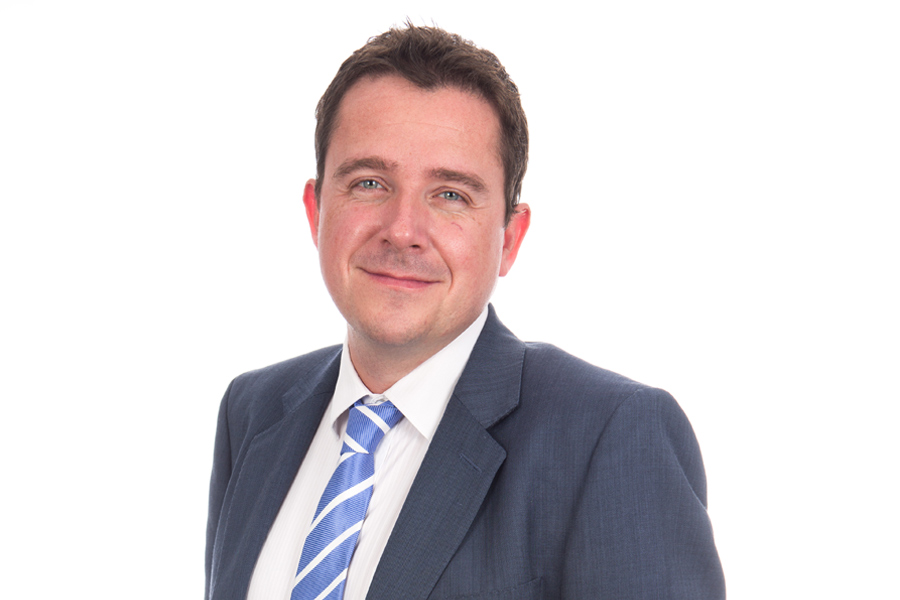 Our client was working on reception for a national sports club when she noticed a large estate car pull up outside her place of work. She went outside to check the identity of the driver. She spoke to a man who told her he was a Sound Engineer contracted to work on the site and that he was delivering cabling.  She saw a cage in the rear of his vehicle containing a large un-muzzled dog (believed to be a Pyrenees Mountain Dog).  As she approached the car the dog barked and the driver warned her “not get too near”.

Our client returned to her desk but soon after was contacted by her Maintenance Manager who asked her to go outside again and inform the man that the club had a “no dogs” policy. When she went outside she noticed that the dog was now out of its cage and was being exercised by the man on a lead with a halti collar, some 10 feet away from the building. She informed the man of her employer’s “no dogs” policy, whilst keeping a safe distance from the dog.  The dog was facing away from her. It then turned and walked in her direction before suddenly and without warning leaping towards her, placing its paws on her shoulder and biting her on the breast.

Following the attack our client attended hospital where she had the wound washed and dressed. She was prescribed antibiotics, but the wound became infected and she required further treatment. She was left with 2 areas of obvious scarring, and ongoing psychological symptoms.

Our dog bite specialist, James McNally, was consulted and agreed to take on the claim on a No Win – No Fee basis. Our client had initially instructed another firm of solicitors, to deal with the claim but she had the file transferred to us because of our expertise in the specialist field of Dog Bite Law.

Fault was alleged against the owner of the dog due to his negligence and breach of statutory duty under the Animals Act 1971.  We alleged that in accordance with the House of Lords ruling in Mirvahedy v Henley (2003), the owner was ‘strictly liable’ under section 2 of the Animals Act 1971 for the damage and injury caused.

The insurers of the dog’s owner denied liability on the basis that all 3 limbs of the Animals Act had to be breached in order for the Claimant’s claim to succeed and that in their opinion the claim “failed on all 3 counts”.  Following the Defendant’s denial of liability and their stance in respect of the Animals Act 1971 we wrote to the Defendant’s representatives pointing out that their understanding of the law was misconceived. We explained why the Animals Act was relevant to the case and invited them to re-consider their stance in respect of liability.

However, the Defendant continued to disagree with the our interpretation of the Animals Act and reiterated their stance in respect of liability.

Confident that liability rested with the Defendant James McNally took steps to obtain medical evidence from a Plastic Surgeon and a Consultant Psychiatrist with a view to commencing court proceedings.

When this medical evidence was disclosed the insurers saw that we were not willing to back down and that we were certain of our position in relation to the law. This quickly led to the Defendant making an offer to settle the claim. Their initial offer was rejected but we were able to reach a satisfactory agreement on a compensation package that also included payment of our client’s legal costs.

If you have been bitten or attacked by a dog and would like to bring a No Win No Fee claim then call the national experts now on 0808 139 1606 or send us an email.

Runner bitten by a dog

Bitten by a dog while cycling

Next post Can I claim for an accident in a trampoline park?

Can I claim for an accident in a trampoline park?