Compensation for delay in cancer diagnosis

We specialise in medical negligence claims, including delay in cancer diagnosis cases. We operate nationally, but have offices in Devon and Somerset. We are able to work on a No Win, No Fee basis, so fear of legal costs should not put you off seeking justice. Call our free legal helpline on 0333 888 0404 or email [email protected]

Delay in cancer diagnosis: Your guide to claiming compensation

Cancer: a word everyone dreads.  We all know someone whose life has been touched by cancer. Many of us will have had direct experience ourselves, whether it’s suffering from cancer in one of its many forms or having had a cancer scare.

Statistics published by Cancer Research UK indicate that 164,901 people passed away between 2015 – 2017 due to cancer. And while there was nothing more that could be done to save the great majority of them, those figures do include individuals who, because of a delay in their diagnosis, lost their lives when earlier treatment might have saved them.

Where someone has suffered a delay in cancer diagnosis, there will inevitably be speculation about whether the treatment options and chances of recovery would have been improved had the cancer been detected sooner.  When it is clear that an earlier diagnosis would have made a difference then the patient may be entitled to claim compensation. We appreciate that making a legal claim is probably not high on the priority list of someone who has founds themselves in this dreadful position, but it is important to bear in mind that there are time limits in which a claim must be brought. Delay in legal claims can be almost as bad as medical delay.

If you have suffered a delay in cancer diagnosis, and wish to consider bringing a compensation claim, there are various legal questions that will need to be addressed. As local Devon and Somerset solicitors with a national reputation in the field of medical negligence, we are here to guide you through the legal process, offering a supportive and sympathetic approach.

First, we will need to establish that you or your loved one were owed a duty of care by your treating GP, screening team or hospital. For example, you might have gone to your GP with a worrying lump and you have been told “not to worry.” Or you may have undergone tests in hospital for suspected cancer.

We would then need to show that the treatment provided has fallen below the reasonable standards to be expected. This is where our specialist knowledge really comes into play. In order for a successful claim to be made we will have to prove that no other competent practitioner within that medical field would have failed to make a referral for further investigation or failed to provide the requisite treatment.

For example, the medical error might have occurred during the screening process. We have recently recovered compensation against Royal Devon and Exeter Hospital for a delay in cancer diagnosis claim in which they failed to recognise abnormal cells during the cervical cancer screening process.

Finally, we need to show that the delay in cancer diagnosis has impacted on the patient’s health or prospects of recovery.
The delay may, for instance, have resulted in you being required to undergo more invasive treatment than would otherwise have been necessary. In the Royal Devon and Exeter case the delay in our client’s cervical cancer diagnosis resulted in her developing Grade 2b cervical cancer for which she had to undergo invasive treatment, including radiotherapy, chemotherapy and brachytherapy.

If these legal tests can be satisfied, the patient will be entitled to compensation for their losses. The claim against the Royal Devon and Exeter Hospital was settled out of court for £100,000. This was on the basis that had her smear test been reported correctly, then the abnormal cells could have been quickly removed to deter the development of cervical cancer.

We have also recovered £50,000 for the widow of a North Devon man who died after a delay in the diagnosis of bladder cancer. You can find further details of that case here.

If you or a loved one have suffered as a result of a delay in cancer diagnosis, please call our free legal helpline on 0333 888 0404 to discuss your claim and no win, no fee funding options. Alternatively, send an email with brief details to us at [email protected] 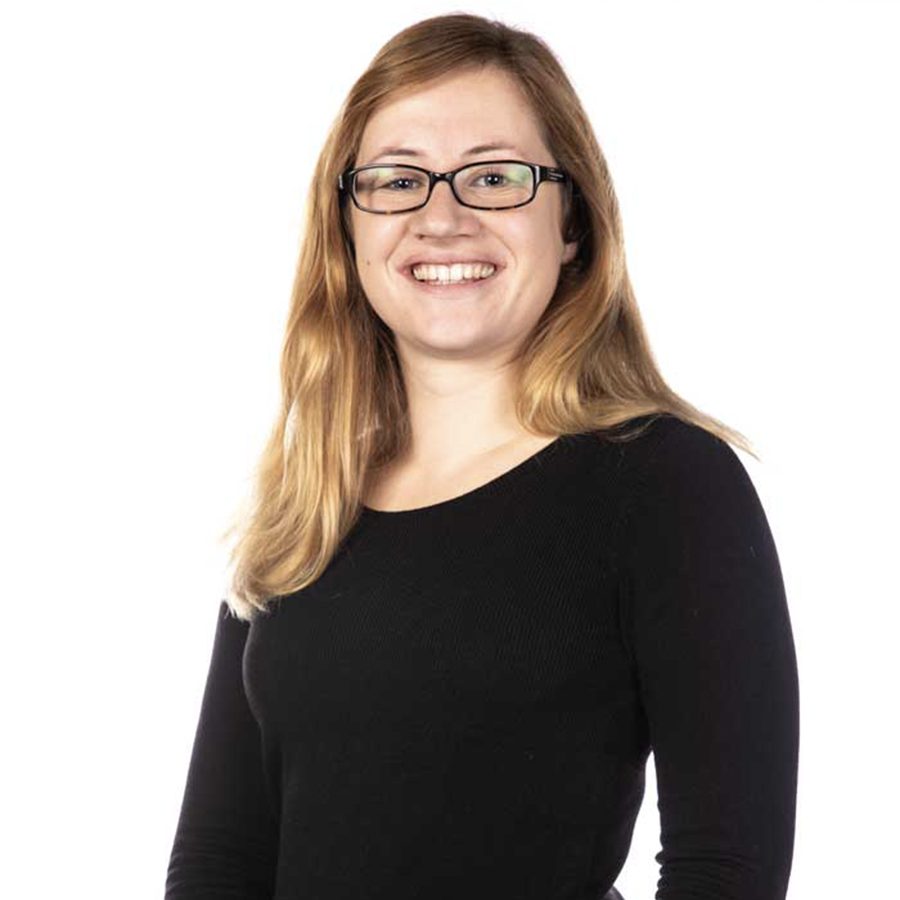