What could a prenuptial agreement do for you?

Contact us for a free review of your situation to find out what a prenuptial agreement could do for you.

Devon & Somerset divorce Solicitor, Paul Jordan, takes a look at the rise of the prenuptial agreement in the UK and asks, ‘what could one do for you?’

Everyone loves a good wedding – especially the bride and groom. The immaculate suit, the beautiful dress, the pealing church bells, the flutter of confetti, the photo opportunities, the mysterious relations who only turn up for the free food and booze…

As Groucho Marx quipped: “Marriage is an institution. And who wants to be in an institution?” Well, as it turns out, a lot of people do.
A recent article in The Times acknowledged that more couples are feeling the urge make a legal, public commitment to each other by tying the knot.
In fact, the Office for National Statistics recently confirmed that the number of weddings is increasing over all age groups, although perhaps surprisingly there’s been a surge in marriages for people between 65 and 69.

So why are so many people so keen to take a walk up the aisle, particularly in a society where there’s no longer a stigma about cohabitation?

A Fondness for Tradition

Despite everyone’s fixation on being progressive and modern, people seem to like the word “married”. It also seems people like the idea of tradition and the solid state of permanence and security that marriage represents.

In the case of the over-65s, marriage gives them chance to share lifelong memories in their twilight years. It could be they’re more romantic at heart. It could be that they just want to ‘do the right thing’.

Marriage also impresses the ‘in sickness and in health’ commitment, and the fact they have to stick together and support each other through tough and trying times.

The Reality of Divorce

But we also have to face reality – and that reality is that 42% of marriages still end in divorce. Just the fact that something as supposedly sacrosanct as marriage could end in the dreaded D word is enough reason for some people not to get married, exacerbated by horror stories of protracted court cases and bank account-draining costs.

However, many shrewd couples are deciding to enter into a prenuptial agreement before the ceremony itself takes place to protect, as best they can, both themselves and their assets.
Because of their predominance and influence in America, most of us have heard of prenuptial agreements, or pre nups as they are sometimes referred to. Although they’re legally binding in America and in parts of Europe, they are currently not yet enforceable in English law. Nevertheless, a judge will consider a prenuptial agreement as one of the factors to be taken into account during a divorce.

Assessing All the Assets

A prenuptial agreement will usually set out an itinerary of both parties’ income and assets, how they’re owned and how future ownership is intended. Included in the prenuptial agreement are things such as how any property will be divided on divorce or separation and how bank accounts, shares and other valuable assets, jointly and solely owned will be split. The agreement will also deal with any issues of maintenance and how long it will be paid.

A prenuptial agreement can last indefinitely, although it will carry more weight the earlier a marriage breaks down. If the marriage lasts many years, it’s very likely that the circumstances will change. For example, if the couple has children and one party has to give up their job to care for them, this could outweigh the provisions of the Pre-Nuptial Agreement.

We have a team of lawyers across Devon and Somerset who have had many years’ experience successfully dealing with divorce and prenuptial agreements.

Call us now on 01271 372128 for a free review of your situation and find out what a prenuptial agreement could do for you. Alternatively you can email Paul at [email protected] 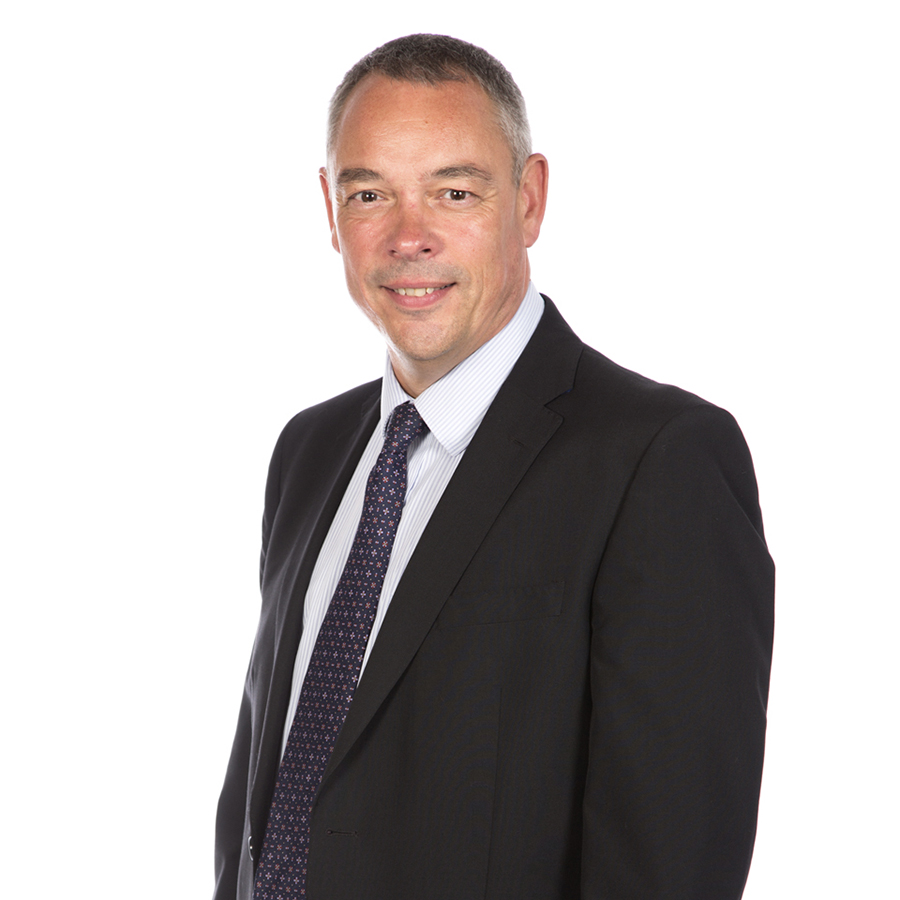